What excites me about Daniel Lee at Burberry is a possible return to form. Lee has been given a limited time to establish his creative vision for Burberry, with his debut set for February 20, especially in comparison to when Lee took on the role of creative director at Bottega Veneta in 2018 — he had eight months before his first show. Lee's designs, such as the Pouch and Cassette bags, square-toe woven intrecciato shoes, and "Puddle" boots, quickly gained popularity and influenced trends. He kept their signature leather and weaving pattern but did so in a refreshing, modern way that would feel at home in a Dune sequel.

Burberry was established 166 years ago by Thomas Burberry, who sought to create garments to protect against the British climate. I wonder how much the climate has changed as a result of global warming since Burberry's inception?

One of Burberry's notable contributions to the fashion industry was the creation of gabardine, a water-resistant wool fabric, in 1879. Lee has focused on functionality as a key element of the brand's identity.

I expect we'll see a something like mix of Dior SS23 but with British savoir-faire; modern silhouettes, like Jacquemus FW21, and of course that trench coat, but with a 2023 filter.

We will have an early indication of Lee's plans for Burberry through the brand's upcoming campaign, which was shot by photographer Tyrone Lebon, a collaborator of Lee's from his time at Bottega Veneta. The campaign, which features Burberry's signature pieces reimagined by Lee, will give us a preview of the creative direction he is taking for the brand.

Lebon has worked with Burberry before. In 2013, he produced this video, featuring Cara Delevingne, since removed or hidden from most platforms, apparently part of a series for i-D Magazine titled "Tyrone's Girls", and in conjunction with Delevingne's spread for i-D Magazine’s 2013 Q+A Issue. The video shows Delevingne gradually removing a Burberry trench coat before posing nude.

One can't help but recall the memetic press release from Kering at Lee's last post, Bottega: “Bottega Veneta and Daniel Lee are announcing their joint decision to end their collaboration.” It's common for creative directors to leave their positions at fashion houses after a relatively short period of time, as the demands of the job and the pressure to achieve commercial success can be stressful. In 2018, Kim Jones left his position at Louis Vuitton to join Dior after several successful years, and in the same year, Kris Van Assche left his role at Berluti after only three years.

On the night following Kering's press release, fashion writer Louis Pisano tweeted that Daniel Lee was reportedly fired by Francois-Henri Pinault after using racial slurs in a meeting at Bottega Veneta, according to a reliable source close to the matter. Kering denied the claim.

Lee was confident in his vision for Bottega Veneta, his first major creative director role after working under Phoebe Philo at Celine. He deleted the brand's Instagram account, and instead chose to showcase the collections through fashion shows in offbeat locations, such as Berlin and Detroit. This strategy relied on celebrities and media outlets present at the shows to post about the collections rather than the brand itself. (Lee faced criticism for flouting covid rules during the Berlin show.) 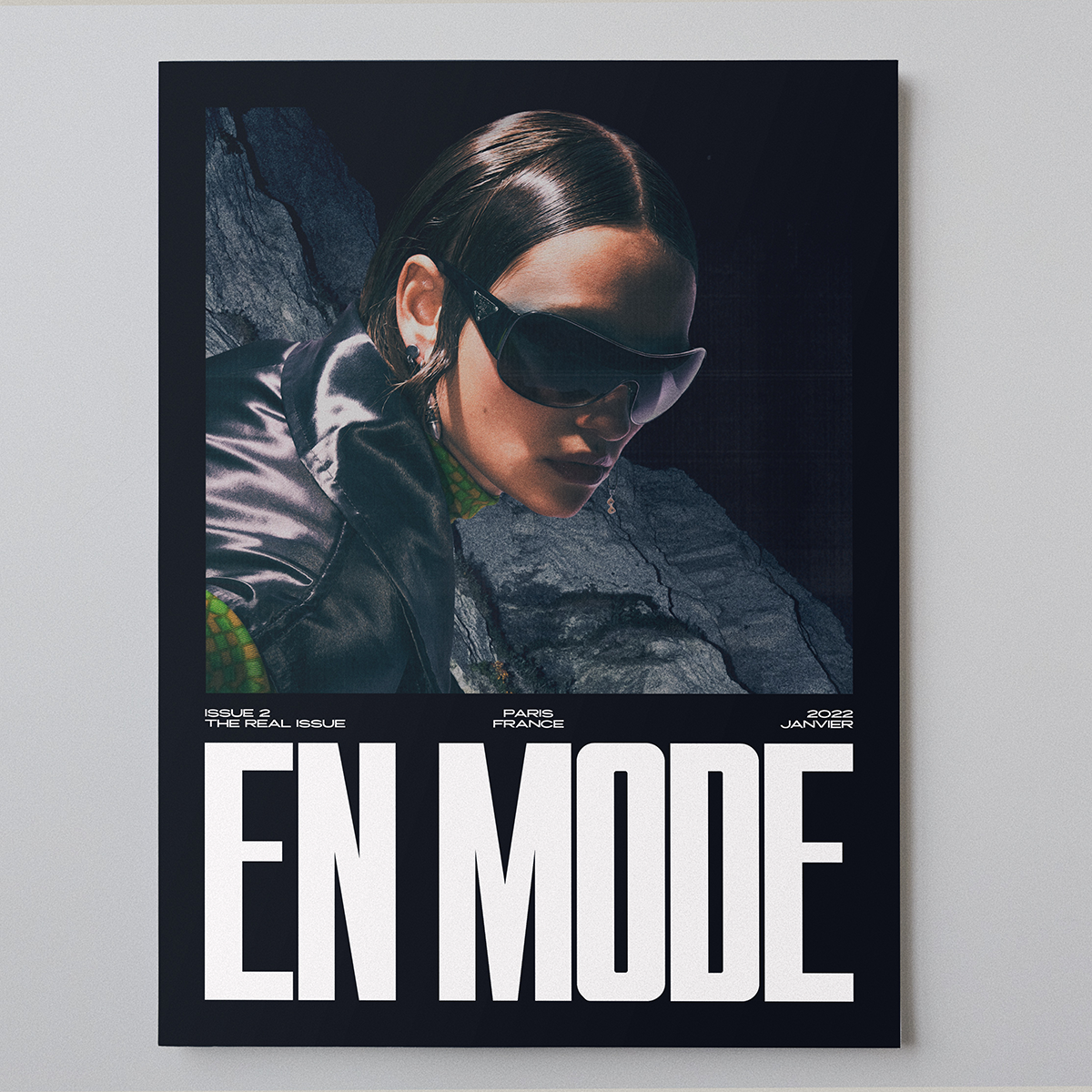 My main issue with Riccardo's Burberry is that it has largely done away with Burberry's history: Expressing the brand primarily through embracing logomania and half-baked pastiche of fast fashion. A financially viable move, certainly, but one that could have been copy-pasted from Celine, or any number of white, European heritage labels that have "rebranded" with an all-caps logo in the last decade. While I'm not hopeful for Lee and his collaborators to work towards equity in the fashion industry, I'm looking forward to a debut in which Lee will find ways to combine Burberry's heritage with his own architectural, brutalist flourishes.