You've probably read it all over the web: the French luxury giant Kering has announced its plans to stop using animal furs in its collections. After Gucci in 2017, all of the group's houses including Alexander McQueen, Balenciaga, Bottega Veneta and Saint Laurent have decided to take this step. In search of commitment or marketing strategy? Most likely both! Opinions differ on the reasons and interests of this decision. This article will allow you to make your own opinion by depicting the current situation.

Nowadays, brands are positioning themselves consciously - even if it means losing a part of their consumers - so they might as well be assertive, just like Gen Z. This new generation, which is very interested in current debates, as well as animal protection associations have finally made themselves heard by creating an (almost) widespread fur free movement.

After Chanel and Burberry, it was time for the remaining brands of the Kering group to jump on the bandwagon. A decision that makes sense in the face of a society that is always asking more about the origins of its products. France in particular, in this period of presidential campaign, is committed to the animalist movements. It goes without saying that the most influential brands or groups in the market are following the movement and questioning their creations and ethics. This is of course for commitment, but also for marketing and economic reasons.
New commitments are certainly welcomed, but we must be aware that it is mostly marketing, a new positioning to win the heart of future buyers. It is also related to economy, since in Europe the use of fur is very regulated, resulting in high prices for its pieces. With the increasing demand for fake fur, which is made mostly of polyester, production will be impacted and will be less expensive. For the brands, the margin and profit will be much higher. There is also bound to be an increase in the number of consumers, since the brands will be in agreement with their ideals. It can't be ignored that polyester is a more polluting material, which raises questions of environmental ethics.

These various points of views push us to pay attention to brands for their commitments, but also to question choices that sometimes impact other causes. We can hope that brands will not take this turn by halves and will lead the evolution toward a better future in a balanced way. We can already wonder which house will push its commitment even further and take the lead in fair trade in the luxury sector. With this context, we must see a possibility for the giants of the market to go further, to innovate and why not to innovate the material of tomorrow! 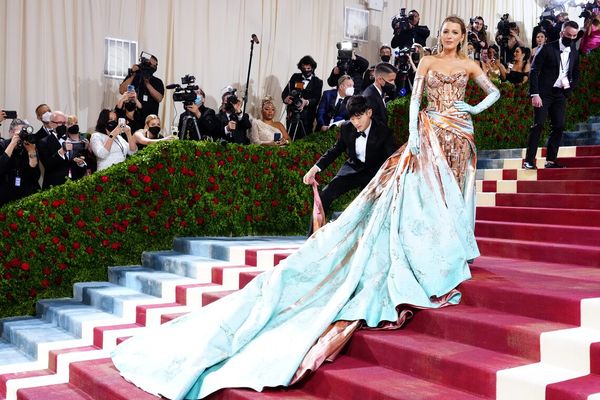 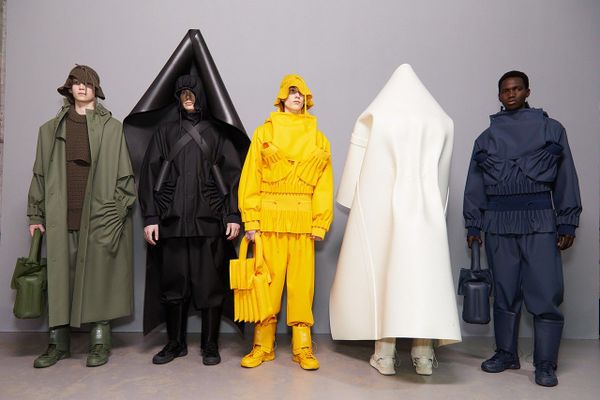 Craig Green is back after a two season hiatus from the runway, and the Fall/Winter 2022 collection was worth the wait. The British designer recognized for his prodigious ability to infuse cerebral and emotional ideas into workwear garments wanted to make his customers “feel something again” this season. Physically,

For this second issue of En Mode, we chose to work on things that matter and tried to get to the bottom of them. If you want to know about gender abolitionism in media, allyship, the future of fashion criticism, intersectionality, or revolution through journalism, you don't want to miss on this one.